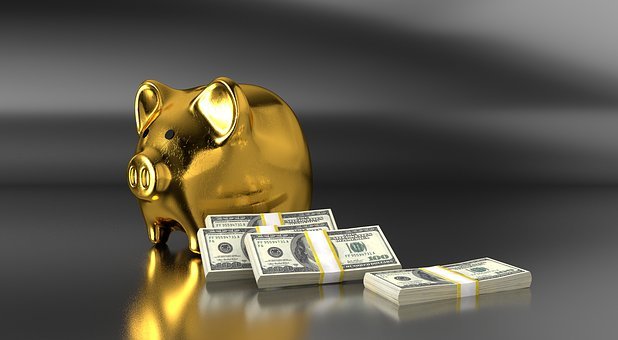 Gold is among the most sought-after investment for investors and it possesses an appeal that compels people to invest in it even after centuries.

For many people, gold is something to fall back on when all other forms of currency don’t work.  This also means that it has some value insurance to fight rough and tough times.

The following are some of the most popular reasons why people still hold gold as an important investment.

History of Retaining It Value

As oppose to paper currencies, coins, and other similar assets, this precious metal has retained its value throughout the ages.

People treat gold as a way to pass on and preserve their wealth from one generation to another. Even during the ancient times, people valued the properties of gold.

Gold doesn’t corrode and it can be melted over a common flame, making it easy to shape and stamp as a coin.

Even though the US dollar is one of the world’s most important reserve currencies, when its value falls against other currencies, people often go to the security of gold. And this increases gold prices.

The weakness in the US dollar took place for a number of reasons, such as the country’s huge budget and trade deficits, as well as the large increase in the money supply.

Historically, gold has also been an excellent hedge against inflation. That’s because its price tends to increase when the cost of living increases.

Over the past 50 years, investors have seen the price of gold go high as stock markets crash during years of high inflation.

The reason is that when the fiat currency weakens and loses its purchasing power because of inflation, gold usually become priced in those currency units and therefore rise in value, along with everything.

At the same time, people usually treat gold as a store of value so they may be encouraged to buy gold when they think that the local currency is starting to lose its value.

Deflation refers to the period in which prices slip, business activity halts, and the economy is suffering from overpowering debt. This is something that has not been seen since the Great Depression of the 1930s.

During the Great Depression, the relative purchasing power of gold increased while other prices declined steeply.

The reasons is that because people usually choose to hoard cash. And the safest bet to hold cash was in gold and gold coins at the time.

Gold also retains its value not only in times of financial uncertainty, but also during periods of geopolitical uncertainty.

In fact, the precious metal is often called the “crisis commodity,” since people go to its relative safety when tensions around the world arise. During these times, it often outperforms other investment classes.

Trust a Mortgage Broker for All of Your Home Mortgage Needs

Tips to Know Before Investing in Cryptocurrency

Reasons Gold is a Better IRA Option than Paper Currency

Advantages of a CFD

5 Reasons Why Trading In Bitcoin Is The Best Option